Delegates from 8 countries - Indonesia, Lao PDR, Malaysia, Myanmar, Philippines, Singapore, Thailand and Vietnam - were present for their annual meeting, along with ACC President Ignatius Leong, at the Imperial Mae Ping Hotel. Amongst other items on the agenda, it was agreed that the next Age-Group Championships will be held in the Philippines. 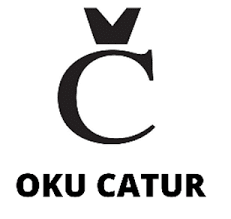 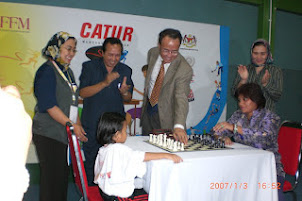 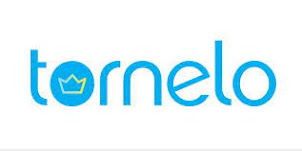 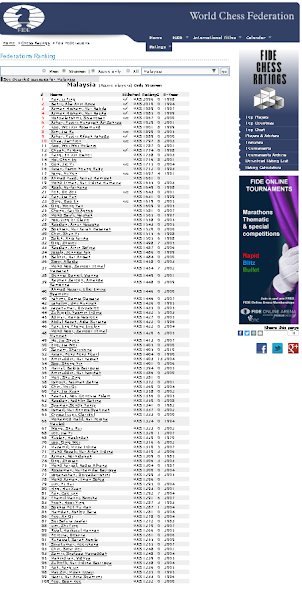